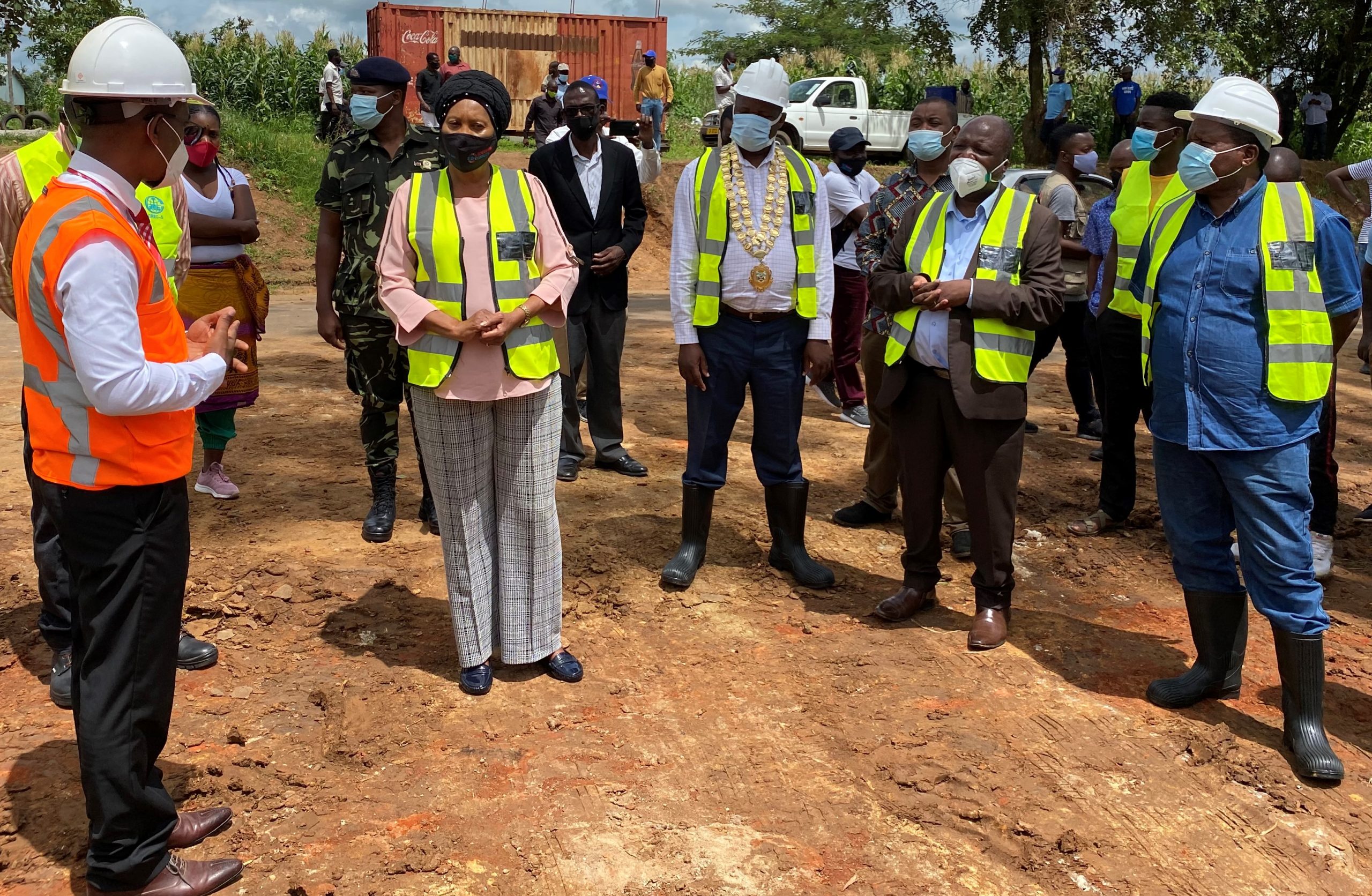 Daud said it was the wish of the Government that local contractors avoid doing shoddy works and also respect the contract period.

His Worship Wild Ndipo, Mayor of Blantyre City, thank the Government for providing financial resources for the projects.

The construction of the roads is expected to complete in eight months while the Slip Lanes are expected to be ready in two months.