On 10th September 2021, Blantyre City Council led residents in a clean-up exercise in Kachere Township as part of the monthly National Clean-up Day.

Blantyre City Council has a Whatsapp number (0888811000) to enhance communication and interaction between the Council and City residents.

The Concerned Youth Organization (CYO) on Tuesday donated a Smartphone, bought with funding from Tilitonse Foundation, to the Council’s Call Centre where agents will be receiving and processing messages from residents.

CYO executive director Harvey Chimaliro appealed to residents to make proper use of the Whatsapp platform and avoid sending insults or unnecessary messages or images.

“We would love to see residents making good use of this Whatsapp number like sending pictures of beautiful sites in the city to motivate Council staff to do more. We would also want the residents to send images or complaints for the Council’s urgent action,” said Chimaliro.

The Director of Administrative Services Lytton Nkata thanked CYO for partnering with the Council in the promotion of good governance and emphasised that the Smartphone will be used for the intended purpose.

Public Relations Manager Anthony Kasunda said with the messaging facility, the Council will be able to timely respond to complaints from residents.

The Council established a Call Centre as part of actualising the Service Charter. The Toll-Free Line 526 is operational from 8 am to 4:30 pm only during working days but the Whatsapp number 0888811000 will be online 24/7. 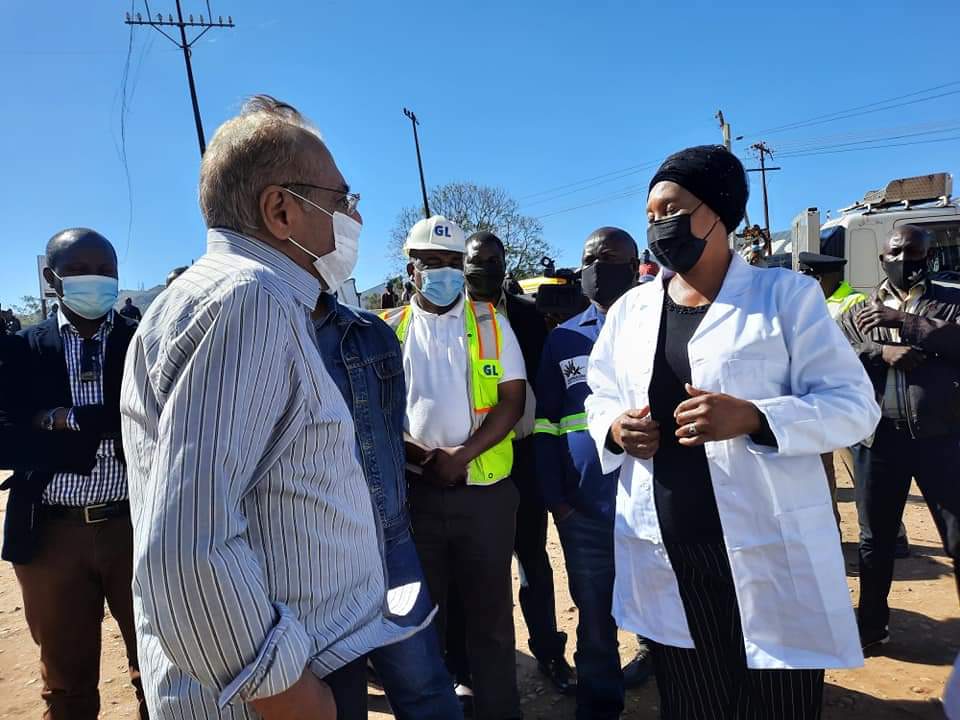 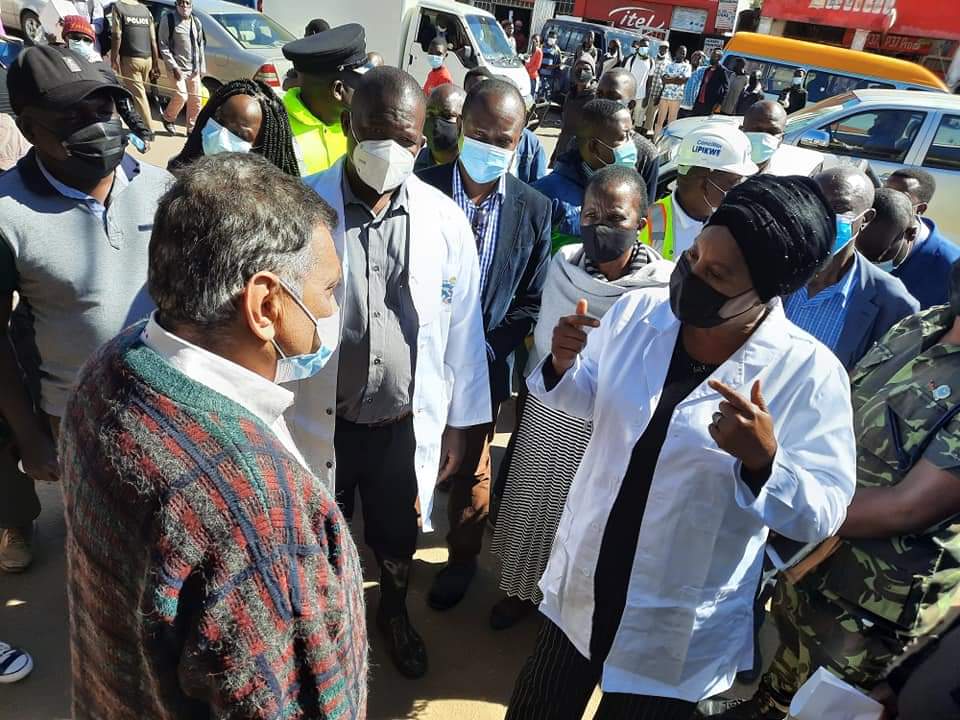 Construction of slip lanes at a junction where Kapeni Road joins Mahatma Gandhi Road is expected to be completed in two months.

A slip lane is a road at a junction that allows motorists and other road users to change roads without entering an intersection. Blantyre City Council is upgrading several roads to decongest and ease the traffic flow on the busy roads of the City.

Some of the bypass roads under construction are Chilobwe-Stella Maris, North Road-Market Street in Limbe, Kapeni-Mahatma Gandhi. Several junctions will have slip lanes such as Mahatma Gandhi and Kapeni Road, Kamba and Kenyatta Drive and South End Schools.

The projects are expected to cost the Council over K12 billion.

Speech by His Worship Councillor Wild Ndipo, Mayor of Blantyre City at the occasion of Waste Management Agreement Signing Ceremony with Medical Society of Malawi.