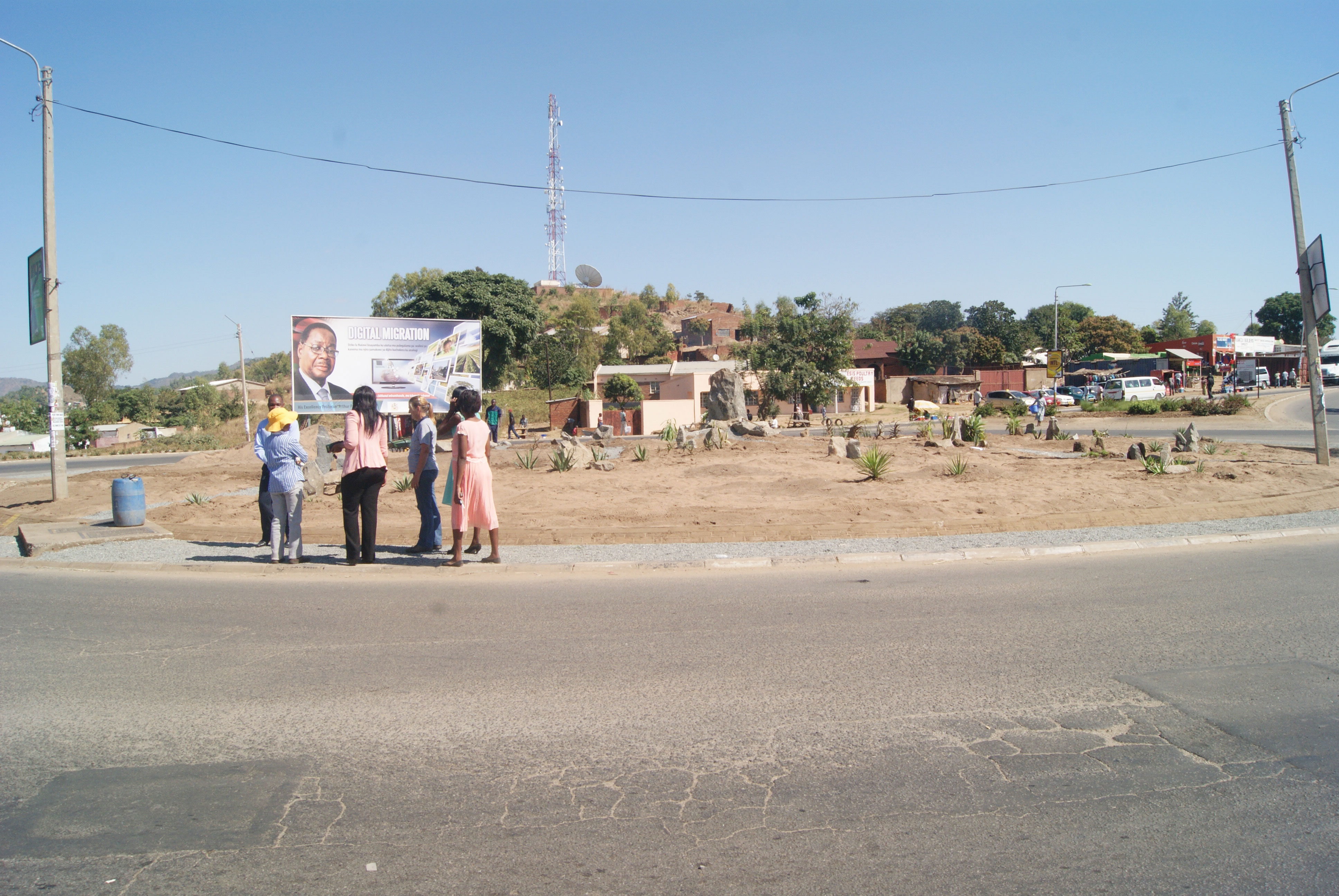 Government has given Blantyre City Council K1.8 Billion for improvement of road infrastructure in the City.

The money, whose target roads were already approved by the Council, was provided under the Special Infrastructure Fund project.

With full recognition that there are a number of roads that need rehabilitation, under the project, the Council only considered the roads that would make an impact to the whole City.

The project would benefit the Angelo Goveya to Manje road, the road off Mugabe Highway from Mthandizi to Mpingwe/Limbe via City Clinic, Youth Centre, Mpingwe Medium Housing Area.

It will also finance Chilomoni Ring Road to Sigerege via Fargo, Off Kapeni road to Zion via Living Waters Church road and Chinseu to Magalasi and Chilimba Landover to Railways road.

“These roads were chosen because of the great impact they have to the people of Blantyre City,” said Deputy Director of Engineering Stone Nkhondodwe.

“The roads will also help in decongesting the city traffic like the off Mugabe Highway to Mpingwe. The Landover to Railways road in Chilimba will help in by passing the two main roads of M1,” he said.

The street lighting also falls under this project and it will cover; CI to Green Corner, Kandodo Corner shop via Mbayani to Kameza roundabout, Kwacha roundabout to Kudya via MBC Television Station and Sunnyside to Manyowe.

This will involve the maintenance of existing street lights and new installation according to Nkhondodwe.

Said Nkhondodwe: “People should take care of the streets lights. They should not vandalise the poles, in so doing we are going to create a beautiful Blantyre.”

Currently, the Council is preparing the tender documents to be followed by advertisement of tender notices in the media.

After receiving the bids, there will be an evaluation which will lead to the selection of successful bidders, a process expected to be completed in about three months.

“This project has come at the right time because there is a general outcry due to conditions of our roads and infrastructure,” said Chimwemwe Ndelemani, Assistant Director of Engineering.