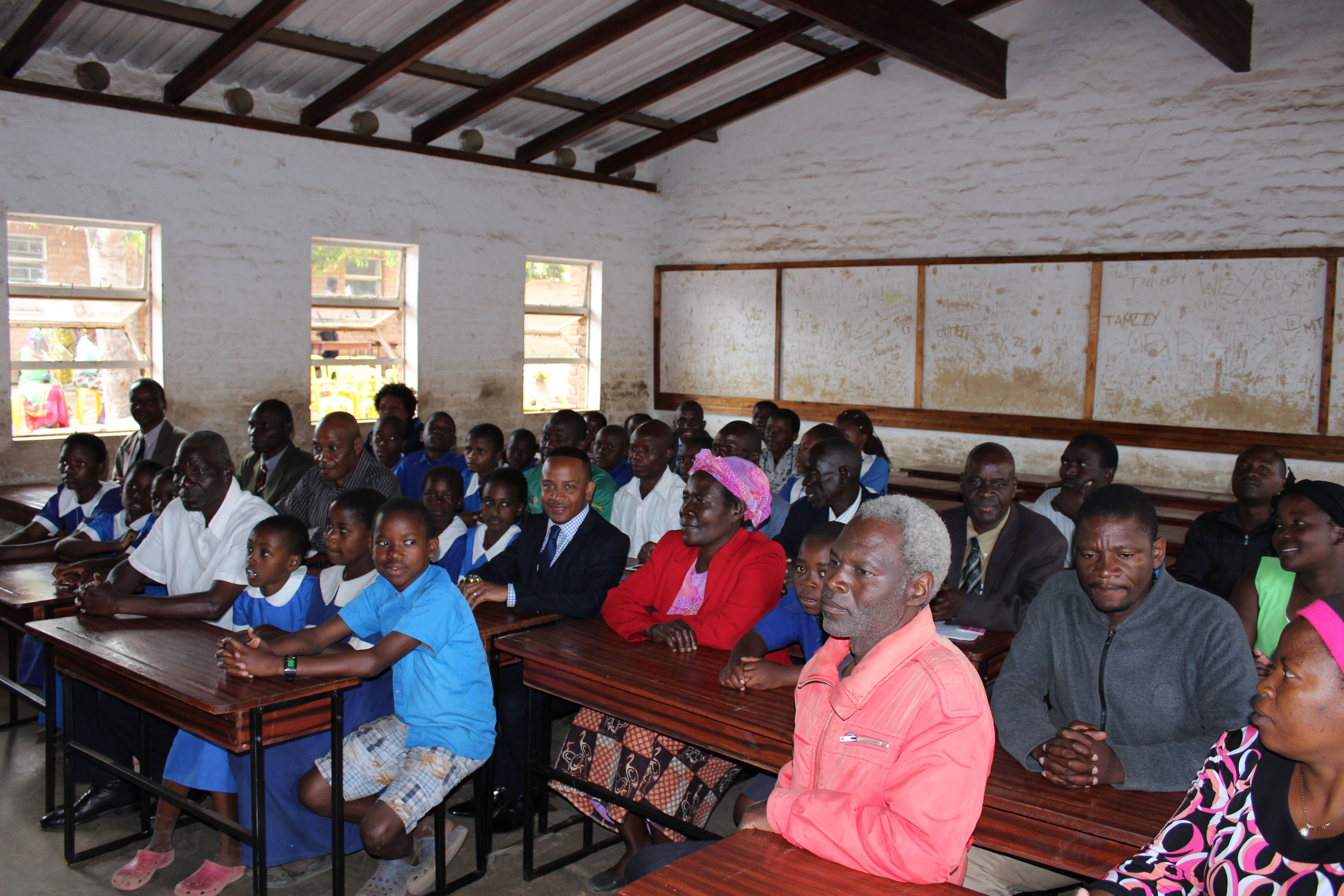 Blantyre City Mayor Noel Chalamanda on Tuesday received a donation of 56 desks from Claude Bandawe, a Malawian resident in the United Kingdom on behalf of Chilomoni LEA School. 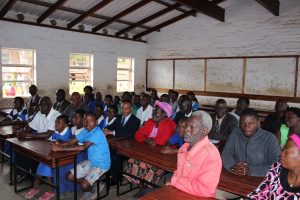 Chalamanda, who is also the Council for the ward, said he will work with the Member of Parliament for the Constituency; Tarsizius Gowelo to ensure the school has necessary facilities.

For example, the school which was established in the 1960s, has no electricity and security fence.

School authorities said lack of electricity and security fence is impacting negatively as the institution has several times been attacked by robberies.

The Mayor thanked the donor, Mr Bandawe for remembering where he is coming from despite living very far away from Malawi.

“We do not have to be rich to give but the heart of giving is very important. The only way we can show appreciation to Mr Bandawe is by taking care of the desks,” he said.

PTA chairperson Mr Kayiya said in this modern world, there was need for the school to have computers.

George Bandawe, brother to the donor, said the issue of computers in this era cannot be ignored and pledged to speak to his brother for consideration.

Mr Bandawe and his associates have donated the desks for the third time to the school. In 2013, they presented 55 desks and in 2014, a total of 70 desks were also donated.