The Council which was elected during the 2014 tripartite elections was dissolved on March 20, 2019 after serving a constitutional five year term.

During the term, two councillors served as Mayors. This first Mayor was Councillor Noel Chalamanda who served for a period of two and half years.

Councillor Wild Ndipo, who deputised Chalamanda, ascended to the position of Mayor in January 2017 and Councillor Joseph Makwinja was elected Deputy Mayor. 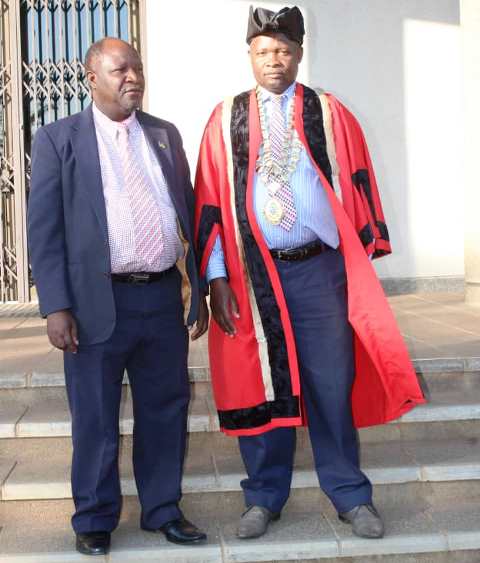 Some of the major developments that have taken place during the five years are upgrading of roads in townships to asphalt surfacing, installation of street lighting, review and formulation of bylaws and improved working relationship with the private sector.

Also the Council helped in revamping of Sister City relationships  and introducing new ones. Some of the cities in twinning agreement with Blantyre City as Hannover of Germany, Norfolk of United States of America, Ndola and Kitwe of Zambia, Quelimane of Mozambique, Dar es Salaam of Tanzania and Gweru of Zimbabwe.